America has the biggest gemstone market by value in the world. The European Union as a whole has been able to capitalize on the strength of the euro versus the U.S. dollar to shift more gemstone buying and selling to its home ground.

The European Union is the world’s second-largest gem market after the United States, importing more gemstones by value than India and Thailand combined. It’s now up to the United States to retake the initiative by building the value of its currency, or lose it by doing nothing.

Major operations associated with the production of natural gemstones and cultured pearls are located where deposits are economically viable, as determined in part, by real estate, environmental, and labor costs.

These locations are primarily in developing countries that rely heavily on natural resources to create capital and foreign exchange, or in remote regions of industrialized countries.

Thailand, Hong Kong and Jaipur in India are three of Asia's key gem trading centers, Jaipur is India's hub for the sale of gems, which are sold at kiosks, stores and street markets throughout its Old City area.
While Jaipur's gem trade focuses mostly on lower-end stones, Hong Kong is the region's No. 1 location for expensive gems, including "million-dollar-plus jade and ruby pieces,".

Why Hong Kong? Tax-free shopping makes it an attractive destination for tourists, who contribute more than US$1 billion a year to its gemstone export trade.

Thailand, meanwhile, is one of the world's top colored gemstone cutting and trading centers, exporting in excess of US$600 million worth of gems a year.
Bangkok's Silom neighborhood in particular is home to hundreds of gem traders, while the town of Chanthaburi in southeast Thailand is a major center for stone cutting and boasts a big weekend gem market.


Most of the gems sold in these centers are imported from other parts of the world. The leading sources of colored gemstones, such as rubies, jade, emeralds and sapphires, are Brazil, Myanmar, Sri Lanka, Madagascar and Tanzania.

Among the main producers of diamonds are Russia, Australia, Canada, South Africa and Botswana. 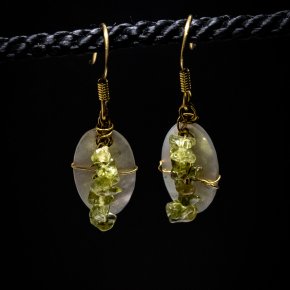 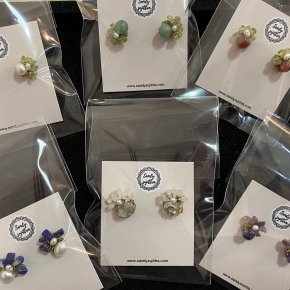 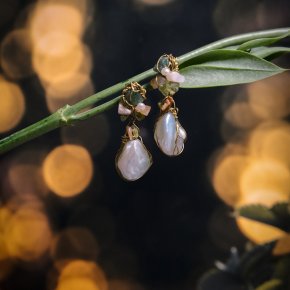 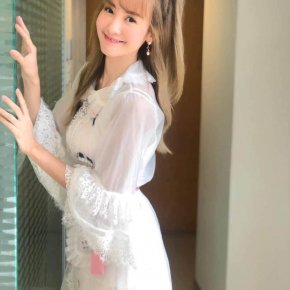